Arcanum Database Publishing Ltd. is one of Hungary's leading content providers. In the course of their multitudinous text digitalisation projects they have published a series of publications, which may become the standard work of reference of the digital library of the future.

Budapest Castle Bazaar is the capital's special gem where art and nature complement each other. It is a unique architectural treasure which is capable of creating a historical, cultural and nature-like atmosphere and thus becoming the scene of entertainment, recreation and education.

The mission of the institution is collecting, protecting, processing and presenting ethnographic, historical, art historical and archaeological records (to the general public)   related to the history of Hungarian people, Hungary and the people who lived in the Carpathian Basin.

The primary aim of The Institute of Habsburg History is to encourage and coordinate the scientific activity and research on the Habsburg Empire.

The main mission of the Institute of the Twentieth Century, which was set up by the Public Foundation for the Research of Central and Eastern European History and Society, is to research the history of the 20th century, researching, reviewing and presenting the correlations of the political and social contexts of the Hungarian, Central and Eastern European history in particular.

The mission of MTVA is coordinating public broadcasting (The Hungarian Television, the Hungarian Radio Corporation, Duna TV and the Hungarian News Agency) and making them more effective.

The mission of the Public Foundation is scientific research and performing government tasks related to the protection of educational and the cultural goods.

The mission of the institutions belonging to the Institute and Museum of Military History is to research and organize artifacts and documents of universal military history in Hungary and abroad. 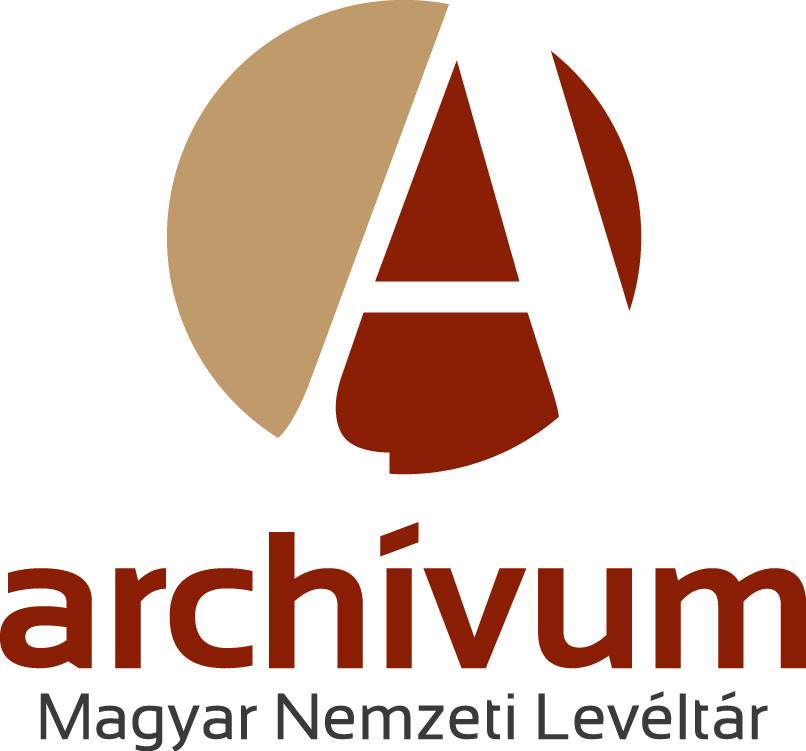