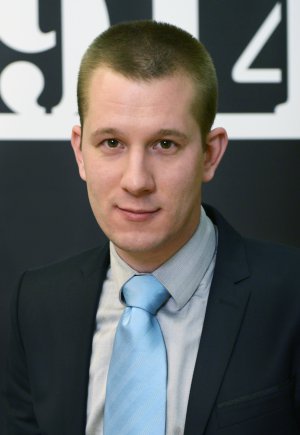 He was born in Szombathely in 1983. He is the graduate of Eötvös Loránd University in history and political science and he earned his PhD in 2012. He was the editor in chief of two historical discussion series, Ősök Tere and Retrográd on Hír TV from 2009 to 2014 as well as the editor in chief of the news portal Jobbklikk. He has been the Research Director of the House of Terror Museum since 2014. He currently holds the position of editor in chief at Kommentár magazine and the director of Institute for Research on Communism. He has published in several prestigious magazines such as Kommentár, Szépirodalmi Figyelő, Nemzeti Érdek and Filmvilág. His main area of research is the political history of the 20th century and the history of ideologies in American Neoconservatism. He has been the editor of five books so far, has co-authored three and authored five others; the last one was published in 2019 under the title Budapest hegei (The wounds of Budapest).